Miss Saigon Participating in “Nations in Our Neighborhood” Program This Year 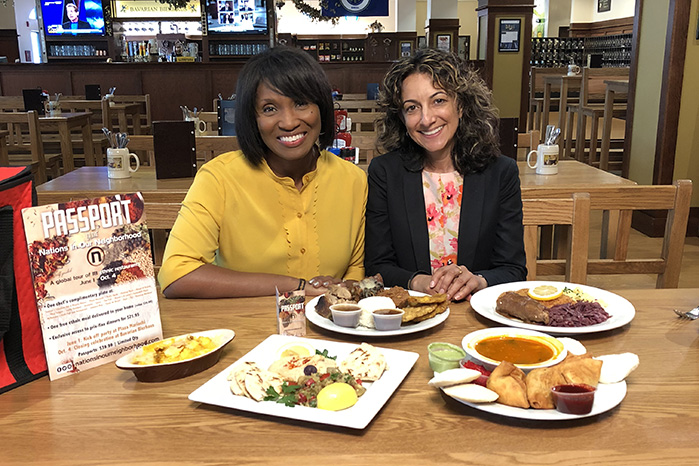 As featured on “Talk of the Town”, Miss Saigon will be among the venues participating in “Nations in Our Neighborhood” – Read more here!

Miss Saigon, the Vietnamese Restaurant in Nashville, has been recognized by the community and the press over the years including Voted Best Vietnamese in Nashville  in 2009, 2012, 2014 & 2015’s Scene Magazine. 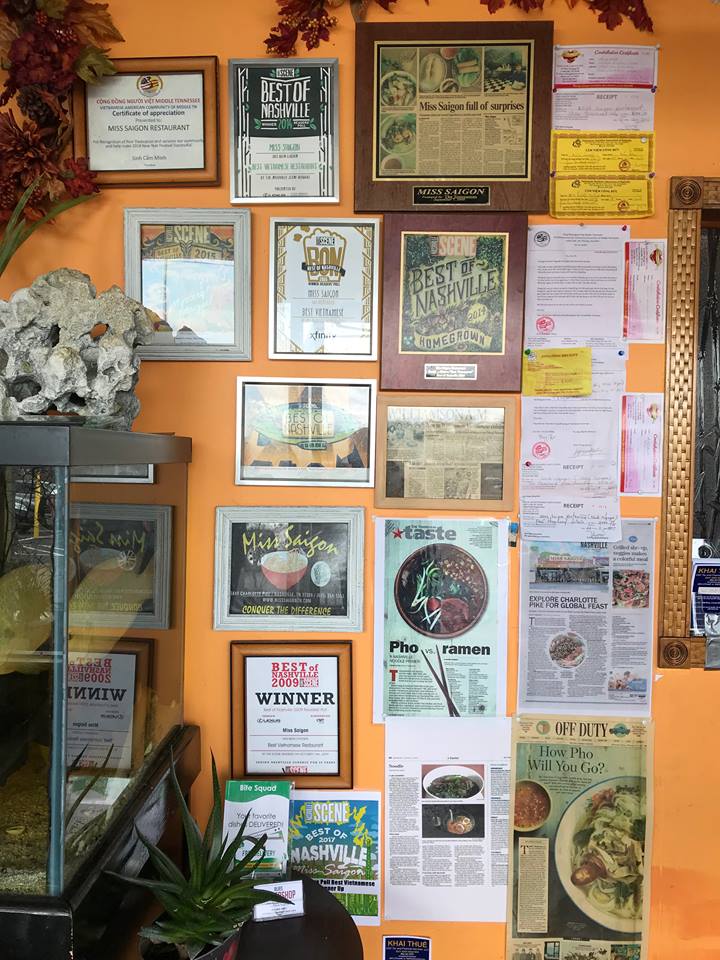 Miss Saigon has also been featured as “destination dining” in the Tennessean Newspaper coverage “Destination Dining: Hit Charlotte Pike for global feast, July 5, 2016 ” and in a Pho Primer – Pho vs. Ramen.

Miss Saigon continues to be a destination as it introduced Peanut Drink, Corn Milk, and other great beverages in 2017 and competes in the Nashville Scene’s Best of Nashville 2017 competition. 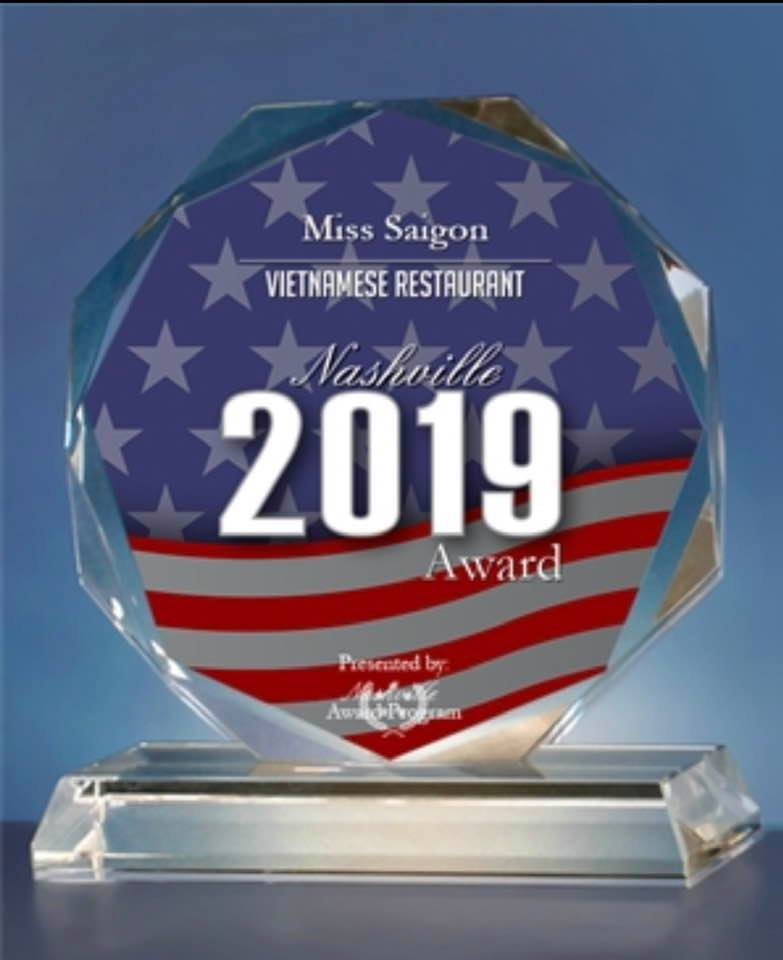 As featured in the Tennesean

Delivery is now through Uber Eats! 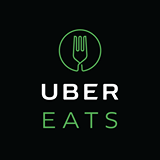 Dowload the app and save $10 with the code "LocalFavorite" on your first order with the Uber Eats app! (New UberEATS users only)